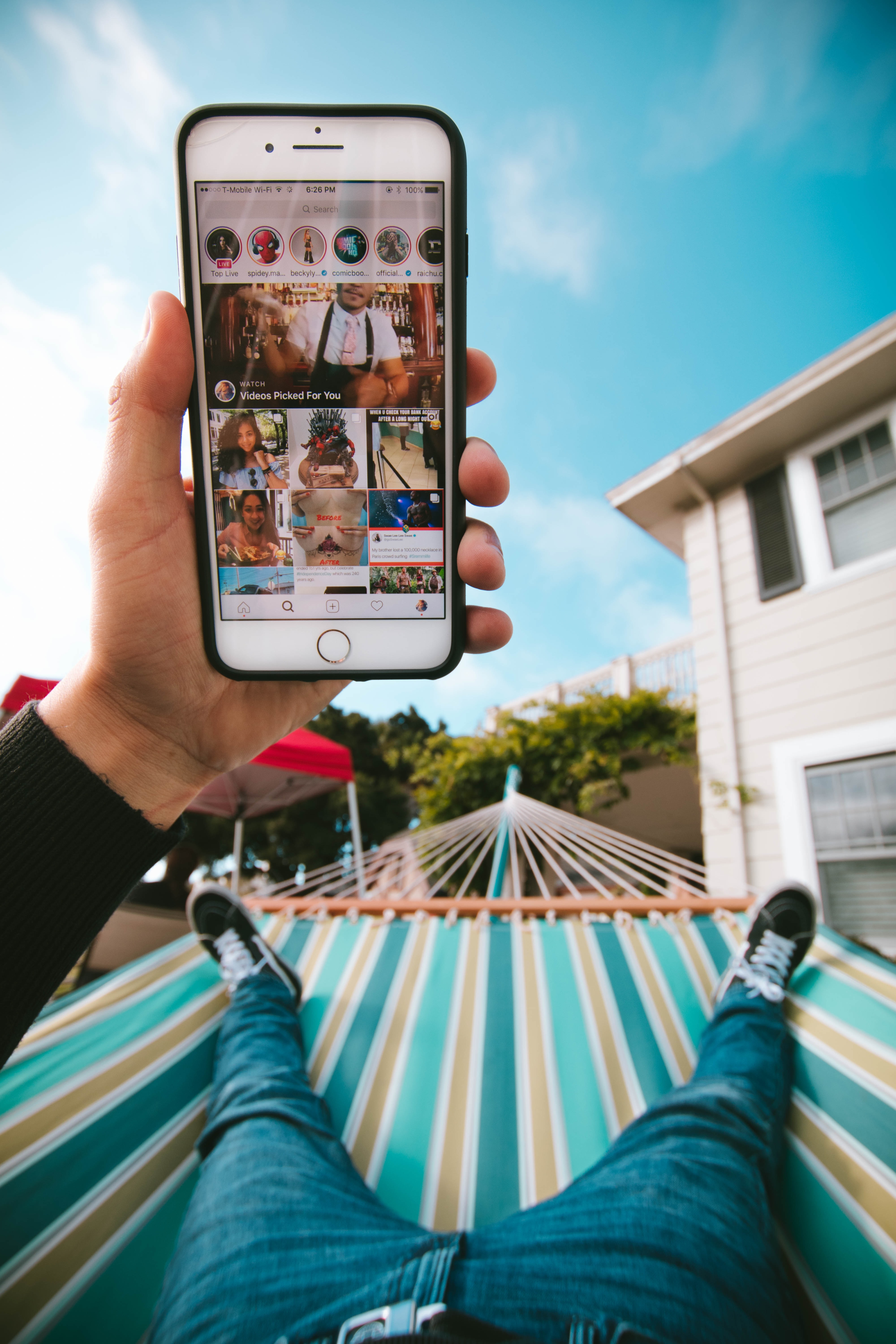 You may remember the introduction of Instagram Stories back in 2016, in an attempt to win users back from Snapchat, an American multimedia messaging app. And it worked. Very well.

‍Stories grew in popularity and are still widely used by personal and business accounts alike, while Snapchat's popularity has slowly diminished. Now Instagram have introduced another feature, in a fight against another trending app.

Will it work, again?

If you're well versed with Instagram, last week you would have noticed the launch of their new feature, Instagram Reels. You may also be aware that Instagram Reels is very similar to, and in competition with, TikTok, a Chinese video sharing social networking app.

Instagram users seem to have rapidly adopted the new Reels feature, and Instagram is plugging it. Hard. In an attempt to make it seem popular, Instagram is showing Reels more than anything else, rewarding 'grammers who use it by exposing their Reels to large audiences. Very enticing for influencers and businesses looking to grow their following.

So, will it work? Probably, yes.

There is chatter of America, TikTok's most popular audience behind China, banning the Chinese-owned company. China doesn't allow non-Chinese apps to be used, and, in many cases, seems to directly replicate a Chinese version of popular (often American) apps. So why wouldn't they do this right back? Donald Trump also claims he's worried about his citizen's security, claiming TikTok, and in turn China, is stealing their personal data.

If TikTok is not banned, history may still repeat itself, and Instagram Reels may still reclaim their users momentarily lost to TikTok.

Do you think Instagram Reels will be as popular as Instagram Stories and are here to stay?