The Power of Influencers 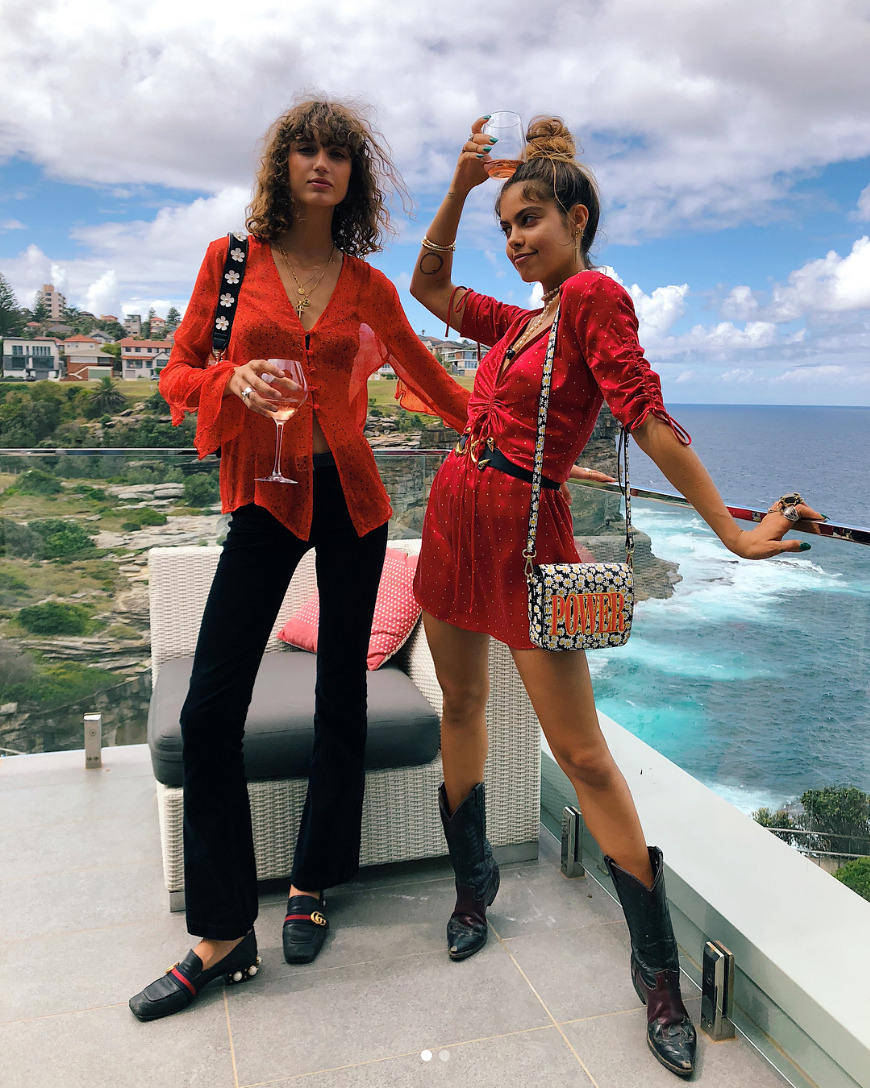 More and more brands are realising the benefits of influencers on social media and how they can leverage their audience to generate reach. Social media is becoming the new word of mouth in marketing.

The key to gaining the best return on investment is to find influencers with an audience that interests align with the brand. The influencer must be perceived as authentic as it allows them to build relationships and trust. Celebrities with large audiences are often seen as not genuine and unrelatable. Therefore there is a huge trend on micro influencers with smaller audience numbers, between 1,000 and 100,000 followers, with greater engagement rates.

The biggest risk with using influencers as a marketing tool is the possibility that the influencer is not genuine and has bought their followers. This will result in a lack of engagement and ultimately little to no return on investment. The key to identifying these fake influencers is to verify authenticity through the links in their bio, review the follower count verse engagement rate, analyse the quality and quantity of posts and look for spam on comments [Captiv8, 2017]. There are now lot of apps and companies that use new technologies to authenticate real influencers with wannabees. Not only do fake influencers waste time and money but they can also ruin a brands reputation.

When you pay for an influencer not only do you gain their audience and organic reach but you get their original influencer content; including stylist, photographer and editor. This can work out to a huge massive financial saving.

Depending on the size of the influencers follower numbers there may be no exchange in money but rather a simple exchange in products.

An influencers organic reach is perceived as more genuine, relatable and trustworthy than other streams of advertising. Thus boosting the brand's perception as a truly authentic organisation. These influencers essentially become the faces of your brand. With over 24 million Instagram accounts, the opportunities are endless regarding the audience you could reach.