The Power of Micro-Influencers 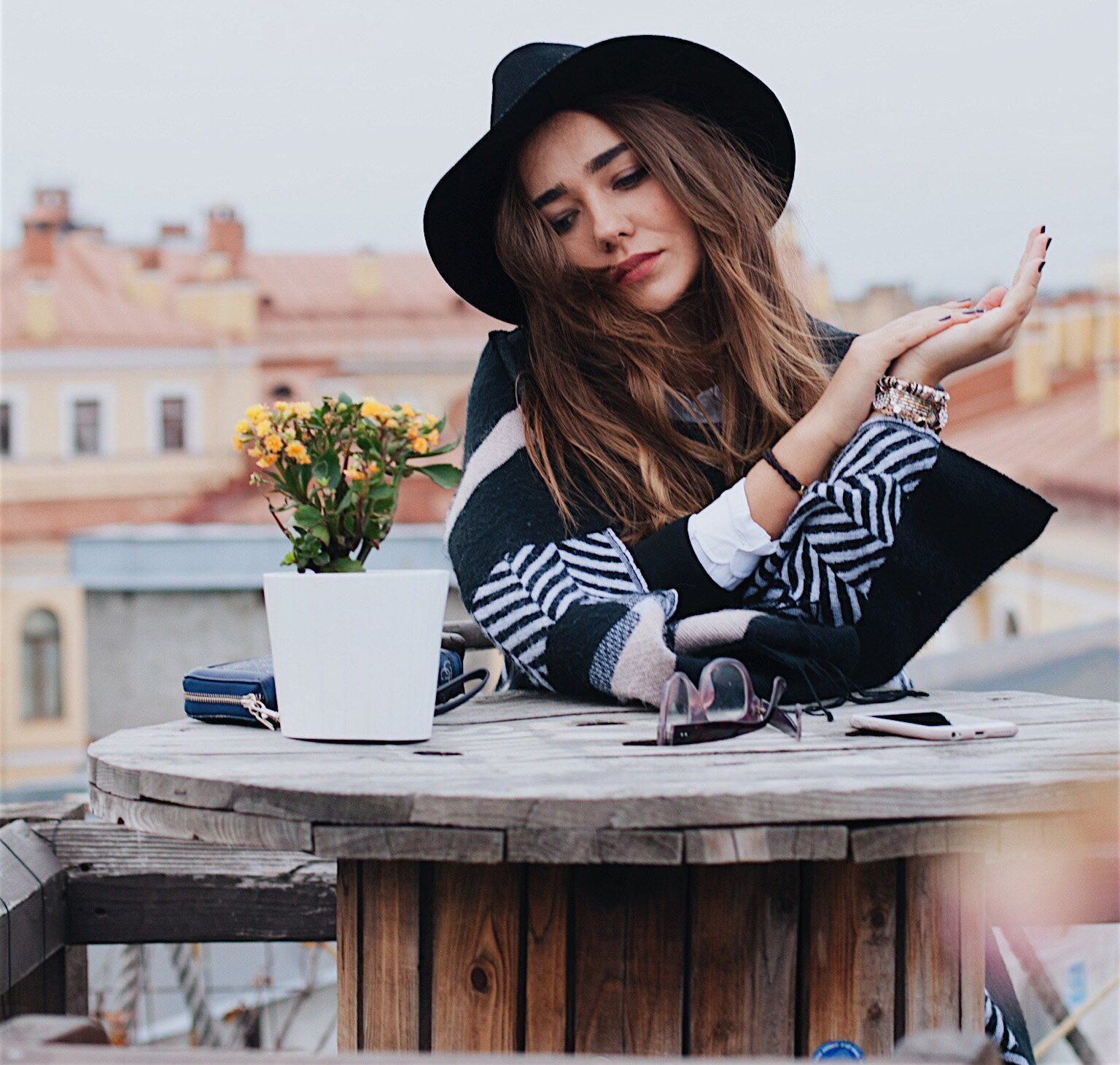 Like most of us, when you think of influencers you think of powerful Instagram personalities with followers in the hundreds of thousands, even millions.

Every day we find ourselves in search of the most influential members of our society, and often, these are not who you would expect. The power of micro-influencers (individuals with average followers counts) is often underestimated.

We’ve found that influencer spend, invested amongst a wide range of micro-influencers, can create a far more meaningful advertising campaign, due to the authentic connection micro-influencers have with their audience.

The reason micro-influencers have such high engagement rates on social media is due to their smaller following, they are able to maintain genuine relationships between themselves and their followers, something that individuals with a large following simply can’t keep up with. These followers then feel like they have a genuine relationship with the influencer, encouraging them to interact further on future posts and content. Your advertising will often be interpreted as word-of-mouth, one of the most powerful tactics in the marketing world.

We also like to put our eggs in many baskets in the marketing mix, as it’s highly likely your marketing spend would generate better results using multiple influencers with different followers, categories and platforms, rather than just one highly "popular" social media icon. Take Kylie Jenner for example; she charges roughly $1million per post (yep, crazy, we know!). That’s a whole lot of dough to risk on just 1 post for a single target audience!

In order to source the best micro-influencers to collaborate with, it’s important for companies to know their target audience. As many influencers are considered experts in their field, whether it be foodies, fashion bloggers, mums or fitness enthusiasts, ensuring your target audience mirrors your influencer's is vital.

At Born Social, we’re here to help ensure our clients have an adequately defined target audience. In all our packages we offer influencer outreach where we source, communicate and work with influencers to establish an agreement that suits both parties.